wo decades after Chester County’s only state champ, memories of 1996 Downingtown team live on

By WebdesignCCounty Uncategorized No Comments

By the time Downingtown arrived on the snow-framed field at Mansion Park in Altoona, the 1996 PIAA Championship was more of a culmination than a contest.

Those Whippets had been through so much, starting with a heartbreaking loss in the 1994 state final, to a rebuilding year in ’95 and a humbling loss to Allentown Central Catholic in the ’96 season opener.

A 49-14 win that December day against Woodland Hills was the exact moment the Whippets talked about after the ’94 loss and the pinnacle of a season still being revered today, 20 years later.

“The ’94 team established a work ethic and a belief in themselves that they could play at the highest level,” said Downingtown coach John Barr. “We said that day in the locker room that we were going to get back and we were going to win it. The kids who were on that team maintained that mentality and when we lost that first game (in ’96) it was a huge wakeup call because any loss from there and we were done. We came together and weren’t going to lose again and we weren’t even close to losing again.”

Barr’s Whippets were as dominant a team as the Ches-Mont has ever known, and still the league’s only state champ. During this Friday’s season finale showdown between Downingtown East and Downingtown West, the team will be honored and Barr will be the East-West honoree by the Downingtown High School Alumni Association.

“It feels like just yesterday and even now, 20 years later, it’s such an incredible experience that is so often on my mind and on the players’ minds,” Barr said.

It’s an experience undoubtably seared in the minds of the fans and the community, as well. The Whippets scored a remarkable 671 points in 15 games (41 more than the 2012 Coatesville team did in 16 games) and did so with an offense well ahead of its time.

“Coach Barr got us to buy in to be a team,” said star running back Arlen Harris. “We tried to be a team that bullied folks around and build a program that didn’t have to restart every year. Right away guys bought in and had a lot of pride in the tradition.”

Dan Ellis, the AP Player of the Year in Pennsylvania that season, was a dual-threat quarterback who was given the keys by Barr, literally, as he called nearly every play at the line of scrimmage. In the same backfield was future NFL-er Harris, who ran for over 2,000 yards as a junior in 1996.

“Having been in the situation of calling all the plays, when all else failed I could just hand the ball off to one of the best running backs in the state,” said Ellis, who is now the head coach at Great Valley. “We had five guys with 35 catches or so and we were very cutting edge, offensively. We were doing things no one else was doing.”

Barr and Ellis learned the offense from Bill Hart, the offensive coordinator at Bloomsburg University at the time. It took Ellis a year to master it in 1995, when Downingtown went 8-3 and missed the playoffs, but by the start of his senior season, he was like a high school version of Peyton Manning, with wheels.

“He was so proficient, even if a play backfired,” Barr said. “I knew whatever he saw, there was an opportunity there. He would explain to me what he saw without asking and why he called what he called.”

Many of the top Whippets played both ways, including Ellis, who started three years at outside linebacker. Imagine the top QB in the state also playing linebacker these days. The defense gave up over 17 points a game, but it hardly made a difference.

“There were times playing defense when the other team would score and in my head I knew it didn’t matter what they did because we were going to score,” said Fran Gregor, a senior fullback and linebacker. “There was such an air of confidence and you just felt comfortable all the time.”

Right off the bat, Allentown Central Catholic jolted the Whippets with a 48-25 defeat in the opener, making the remaining nine games do-or-die with only four teams qualifying for the District 1 playoffs.

The Whippets did not score fewer than 41 points the rest of the regular season, and by the time November rolled around, they were a buzzsaw.

“We played West Chester East first in the league, who was pretty good, but it wasn’t a game (42-14),” Gregor said. “Then we played Coatesville, and that’s always a big game, and it was the same thing (49-17). We ran right through them and we started feeling the momentum leading into the West Chester Henderson game for the Ches-Mont championship. It was built up as a huge game, but it ended up so one-sided (61-20) and really propelled us for the postseason.”

Late in the season, Coatesville coach Jack Helm would go home and try to get some inside information from his son, Brad, an underclassman for the Whippets. Brad would just laugh and say ‘It doesn’t matter. You can’t stop it anyway.’

“They were the perfect storm,” Jack Helm said. “They had a combination of great players and also what we called company men that went mostly unsung, and they carried that team.”

Downingtown started the postseason with a 37-25 win over Central Bucks East before hosting Plymouth Whitemarsh at DiSerafino Stadium for the district championship.

It would prove to be the final challenge as the Whippets outlasted the Colonials, 39-36, with fans lining the fences on a frigid night.

“Of all the high school games I’ve been in or coached in, that game was the most intense game I’ve been a part of,” Ellis said. “We hadn’t been in a lot of close games and it was an unbelievable atmosphere. It was cold and we got plays when we needed them against a really good team. It was the most memorable game of the year, even more so than the state championship.”

Downingtown shut out Coughlin 51-0 in the PIAA quarterfinals, stormed past Parkland, 27-14, in the semifinals and rolled Woodland Hills to avenge the crushing loss in 1994.

That ’94 team was led by star running back Aaron Harris, who went on to play at Penn State. The undefeated Whippets were edged by McKeesport, 17-14, with a controversial call on a Bryn Boggs run that was ruled short of the goal line that still stings.

“For us, coming up short really gave us aspirations of getting back there,” Harris said. “And once we did, we were leaving no doubt who was the best team.”

To a locker room full of crying high school athletes and coaches, Barr’s message was clear.

“I said ‘pick up your heads. That was the greatest effort I’ve ever seen.’ It put the program in the position and raised the level of expectation”

Barr benefitted from a great cast of athletes but he was also just the right mix of philosopher and demanding motivator.

“The guy who made it go was John Barr,” Ellis said. “He created a culture and an atmosphere and built it in a way everyone bought in. You didn’t have to like it, but you knew what was expected of you.”

Barr stepped down as coach the following spring, pursuing his career in leading an alternative program in the Coatesville district. Helm took over at Downingtown and Barr was talked into coaching Coatesville.

The 1990’s were the heyday of District 1 football, with Central Bucks West winning four titles along with Downingtown’s. Just two titles have come from District 1 since, in the era of private schools pulling talent from all over.

Since the Downingtown district split in 2003, East and West have both had their fair share of good teams, but fans are left only to wonder how many state championships may have followed if there was still just one school.

The 1996 team remains the standard of excellence each pursues.

As years turn into decades and 1996 gets further and further away, memories blur and vanish. But those on and around that championship team have those kinds of memories that just stick, no matter what. There is a special kind of bond that is built between teammates and coaches and between athletes and accomplishment that is unbreakable.

“It means a lot more to me, personally, than just the state championship,” Barr said. “It was the culmination of years of work at Downingtown, trying to establish a mindset with the football team that was a growth mindset and to be champions and to rise above where Downingtown was when we got there. We spent a tremendous amount of time, commitment and hard work to get there.”

And that, is how legacies are created.

Call now for a free consultation 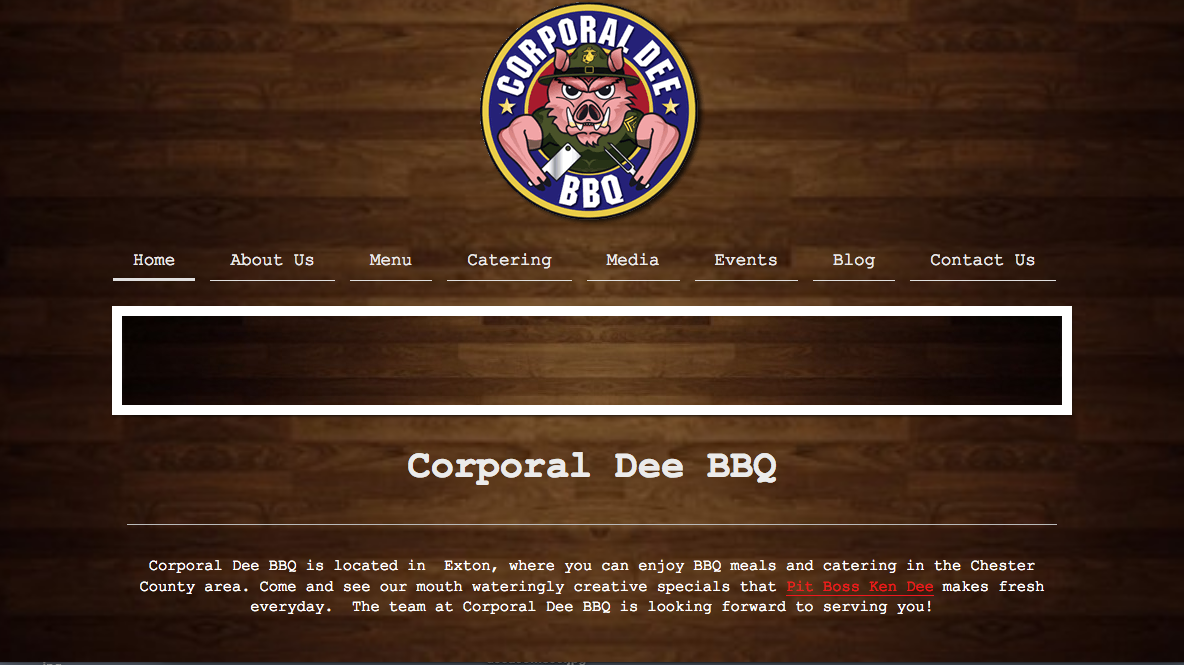 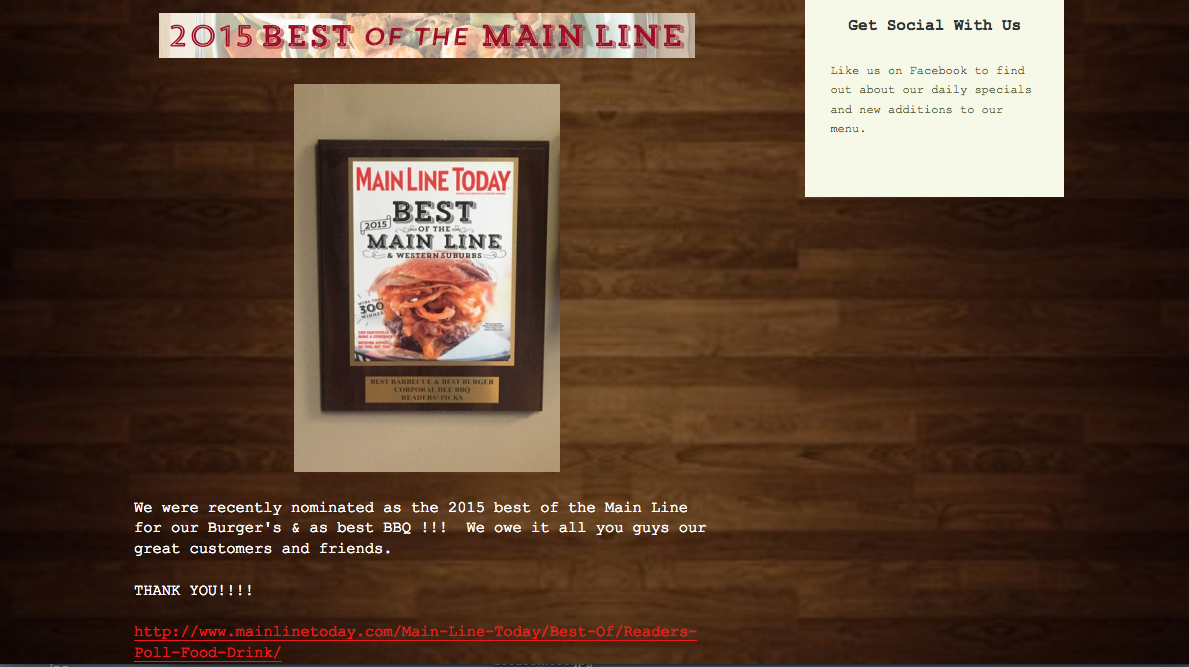 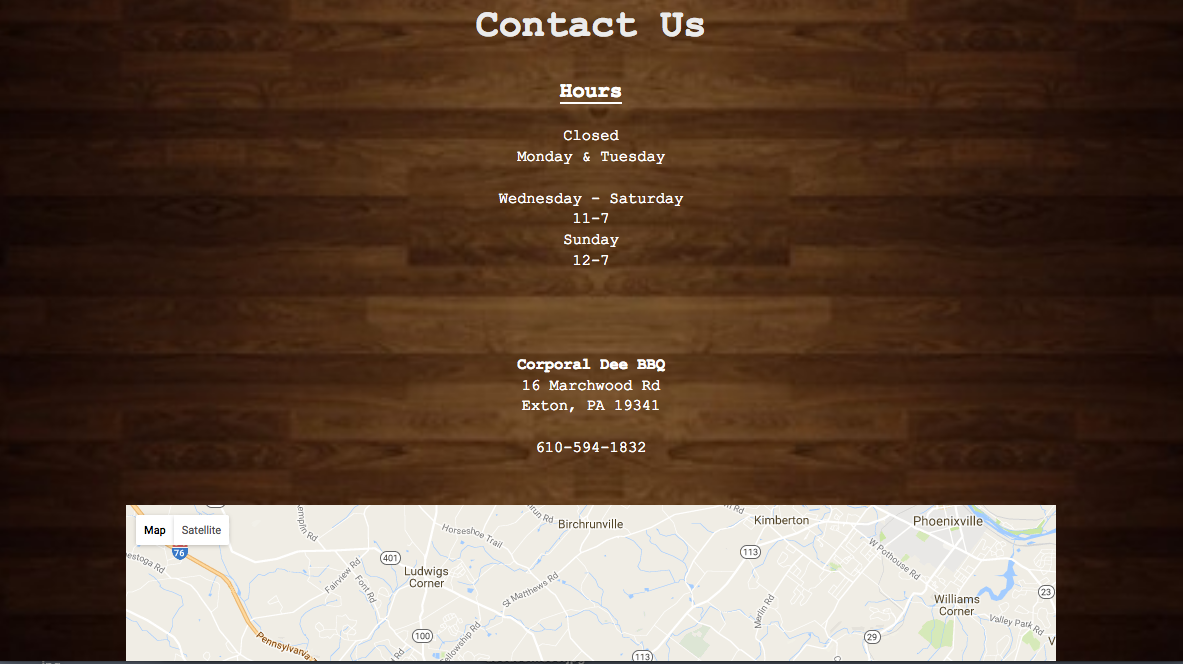 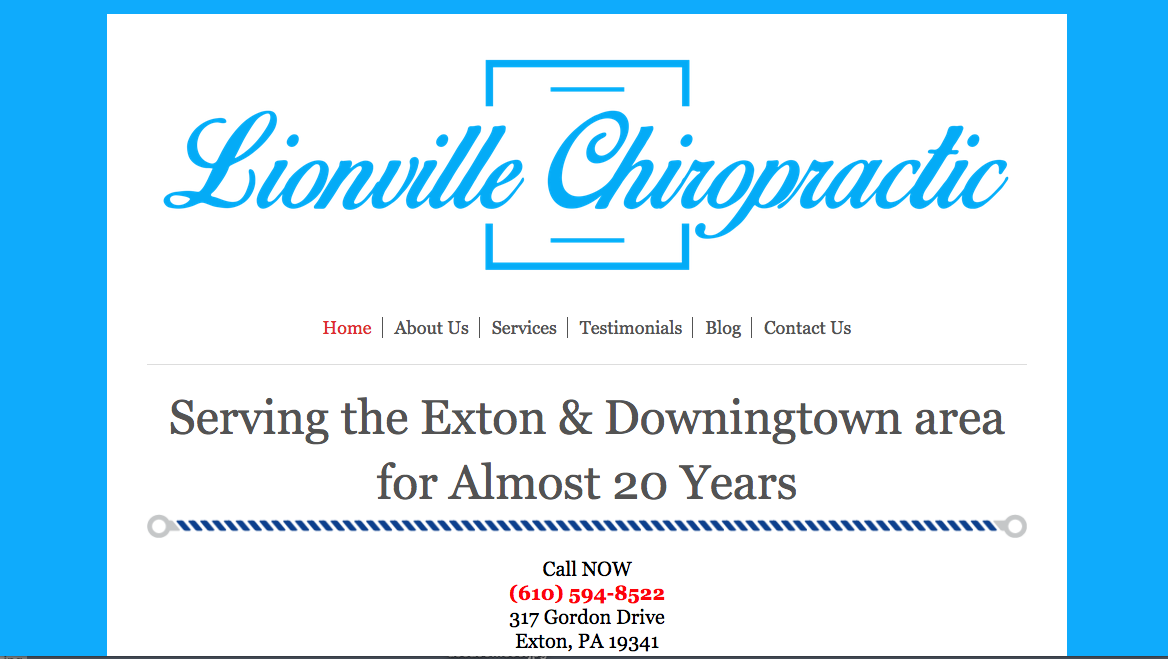 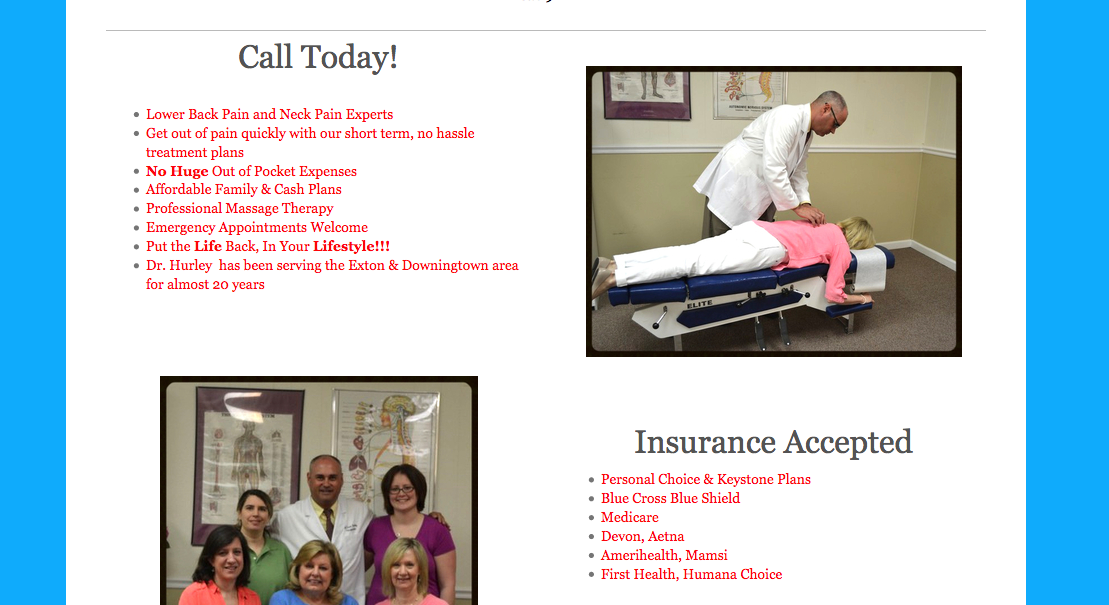 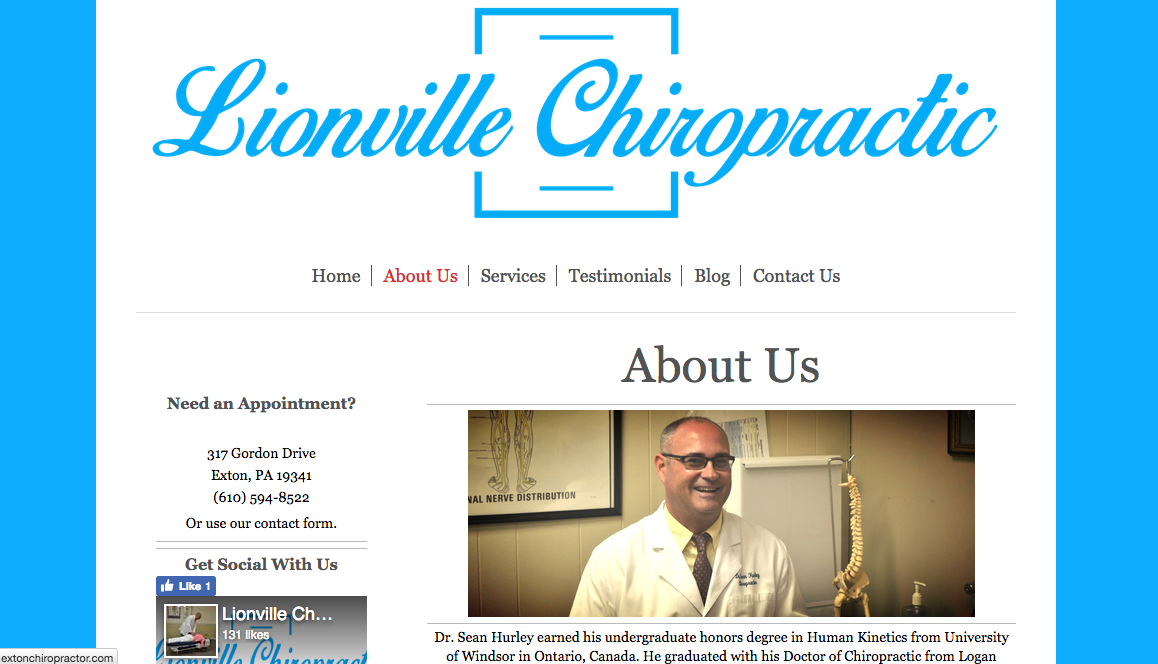 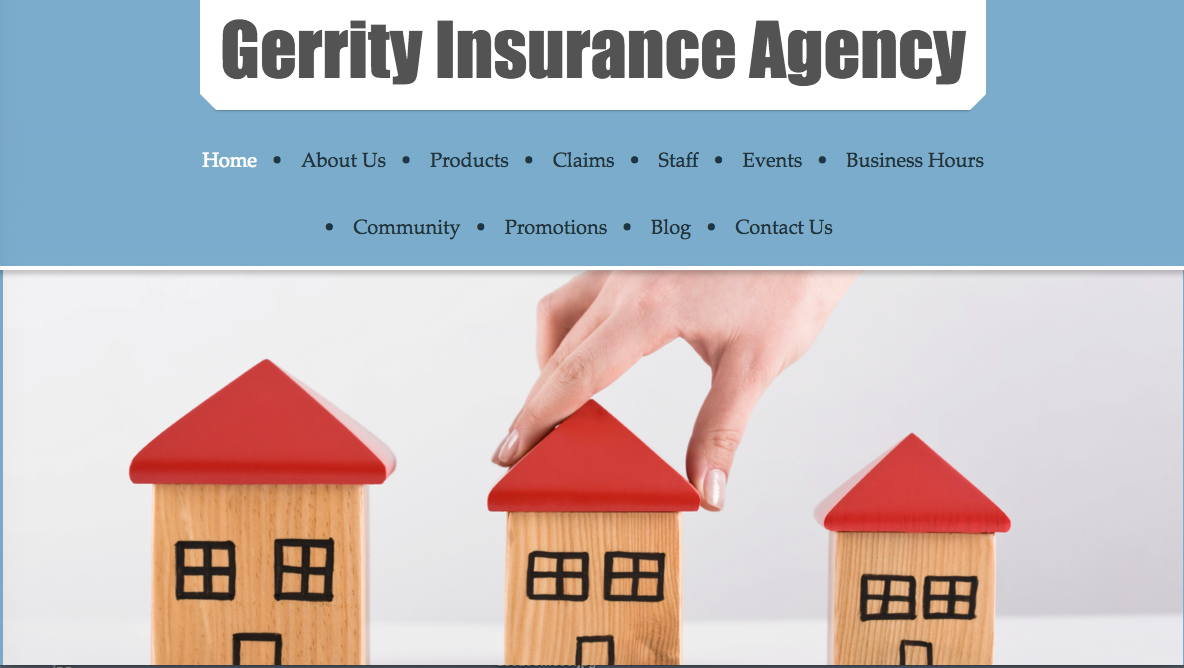 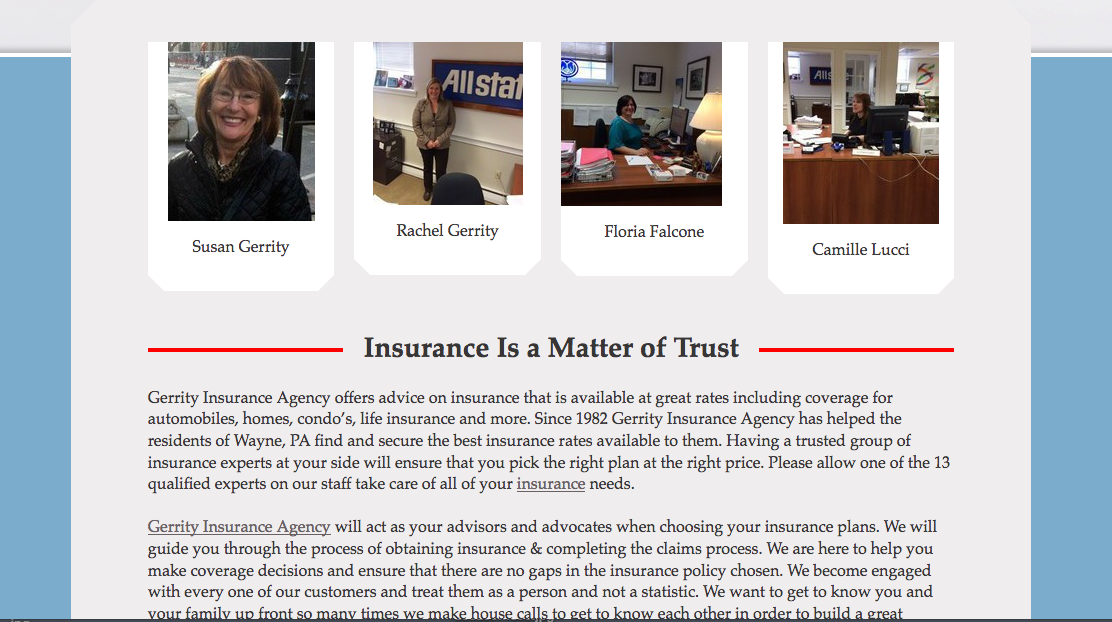 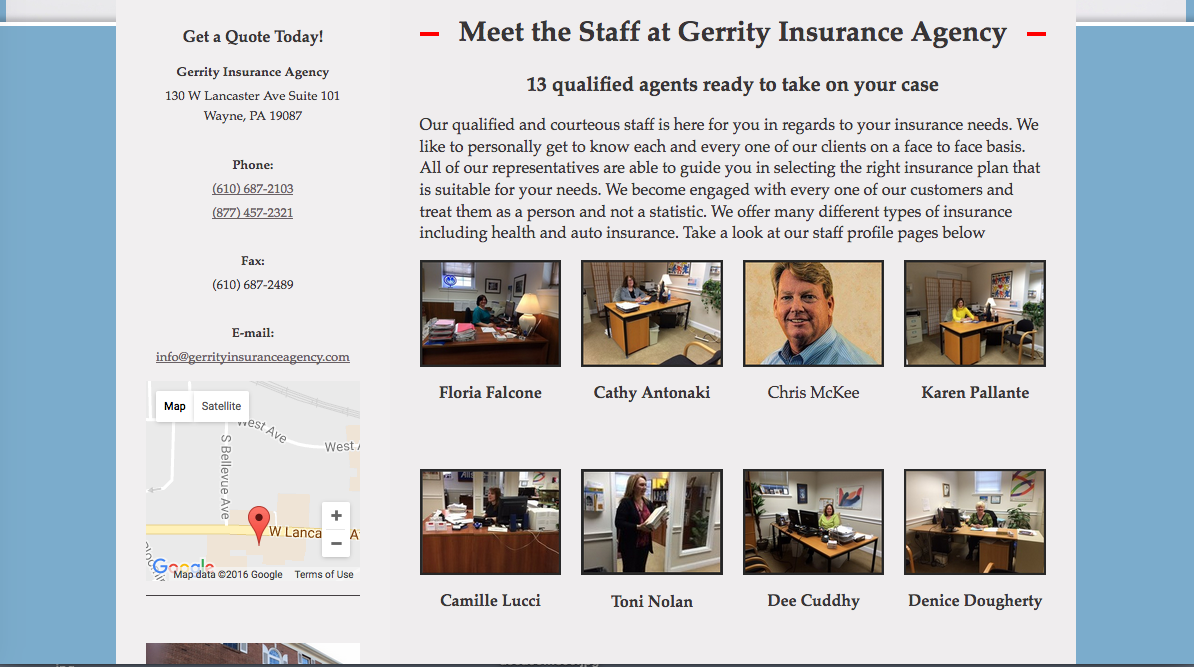 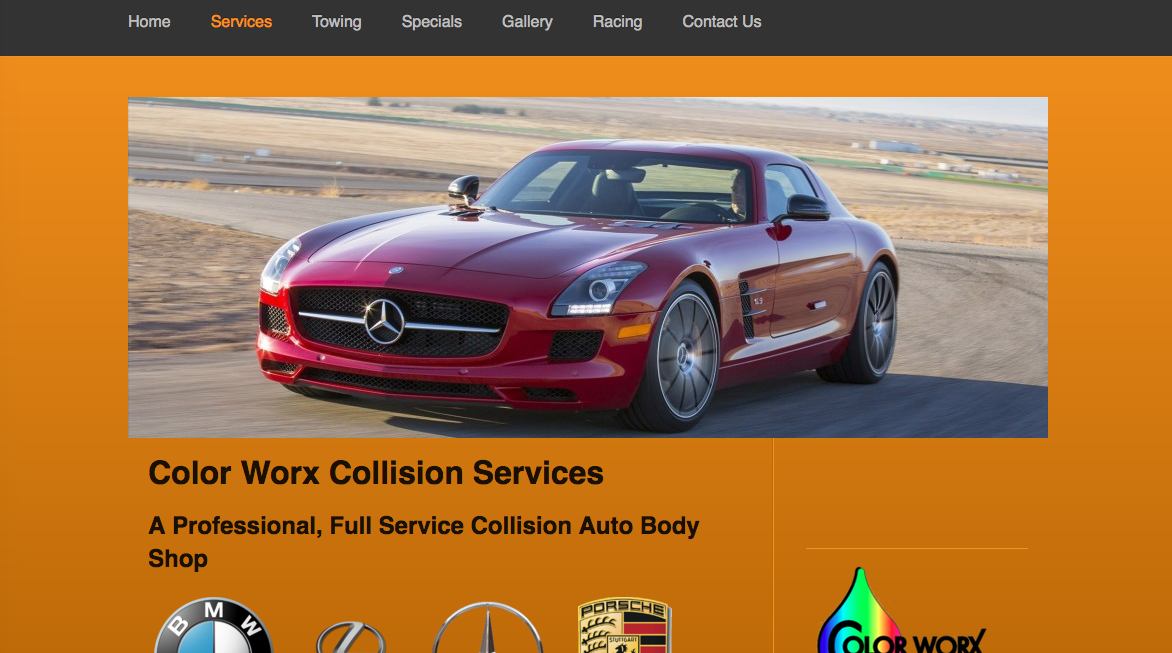